Ozone is one of nature’s most effective sanitizer and a solution
to the bad odors, bacteria, chemichals, mites, smoke and viruses 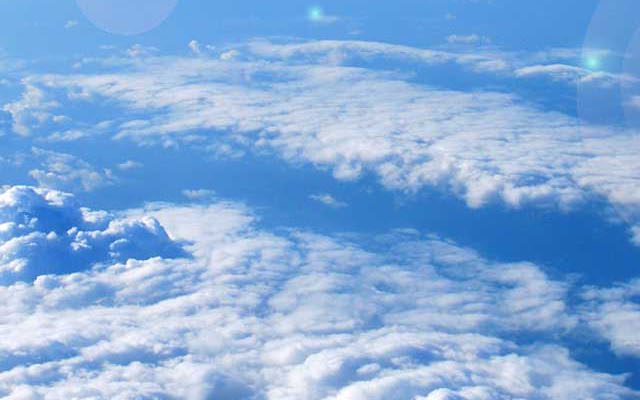 What is Ozone: A Natural Alternative

Ozone is a colorless unstable gas formed by molecules made up of 3 oxygen atoms (O3) and has the characteristic of being a powerful oxidizing agent. It differs from normal oxygen (O2) in having three atoms in its molecule (O3). We can say ozone is a triatomic very reactive form of oxygen. It is a beneficial component of the upper atmosphere, and that is used for oxidizing, bleaching, disinfecting, and deodorizing the Earth.

Ozone is formed from oxygen by electrical discharges or ultraviolet light. Which means it is formed by lightnings or sunlight in the nature itself.

Ozone is a preferred alternative to bleach because, Ozone is 150% stronger than chlorine and reacts over 3,125 times faster. Adding ozone to a regular cleaning routine will destroy viruses, bacteria, and virtually all other forms of microbes, bacteria and viruses, remove odors, sterilize beds, airborne chemicals without leaving a chemical residue behind.

After the process is complete, ozone reverts back to oxygen, meaning no residual chemicals or harmful byproducts are left behind. This is a preferred method to bleach or other chemical alternatives because it leaves the treated area smelling fresh, not like chemicals. 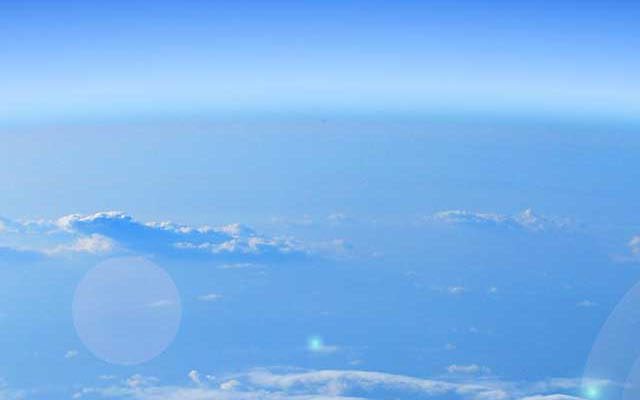 Ozone is a form of gas unlike a regular oxygen molecule that has 2, ozone atoms it has 3, which makes it stronger and it becomes an active oxygen gas that can improve your everyday life.

You know the smell after a lightning strike that clean crisp air you smell is actually O3.

This natural gas can be used in so many different areas to destroy viruses, bacteria, bad odor, even in pools and drinking water.

For a clean healthy home, office, car or another area you may need to destroy bad odors bacteria and viruses.

Ozone is effective in drinking water disinfection and does not leave any residue. Ozone is also essential for swimming pools. It does not have a serious and permanent harmful effect like chemicals, and it is 3125 times more effective than chlorine. Ozone destroys harmful microorganisms in water then it reverts back into oxygen in 20 minutes.

Ozone (O3) is a powerful sterilizer…

Covid-19 is an airborne virus. Ozone gas is a solution to airborne viruses. Ozone is proven to be effective for the inactivation of the SARS-CoV-2 virus. Now, COVID-19 spreads rapidly …

School Odor Removal – Treatment Remove school smells, classroom and laboratory odors at their source with ozone. The OdorFree is an excellent school odor eliminator that will remove school odors …

Treat Rooms from Odor and Chemichals

Treat Rooms from Odor and Chemichals

The most effective natural therapy to shock treat a room suffering from mold, mildew, insecticide, and strong smoke/odor damage is OZONE THERAPY. The last thing a tired traveler wants to …

Ozone is one of nature’s most effective sanitizer and a solution to the bad odors, bacteria, chemichals, mites, smoke and viruses. 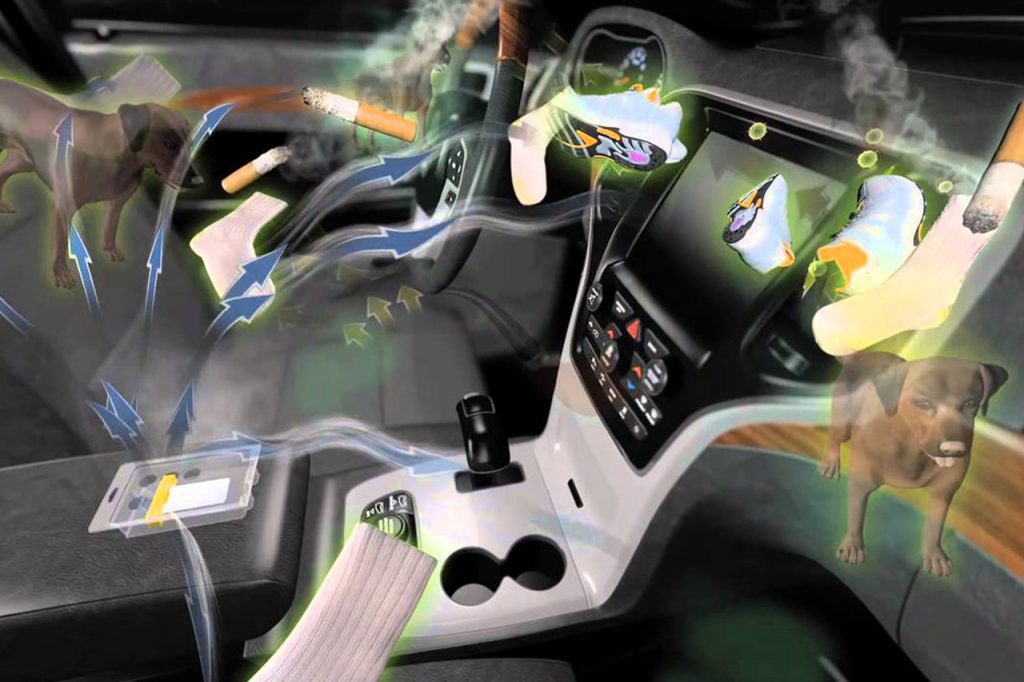 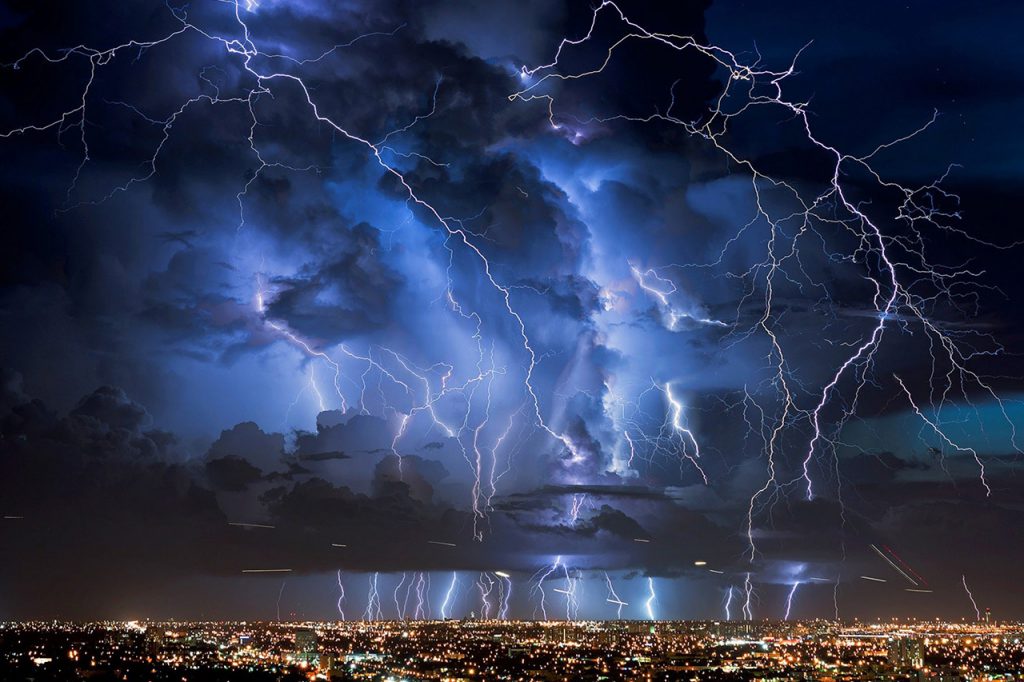 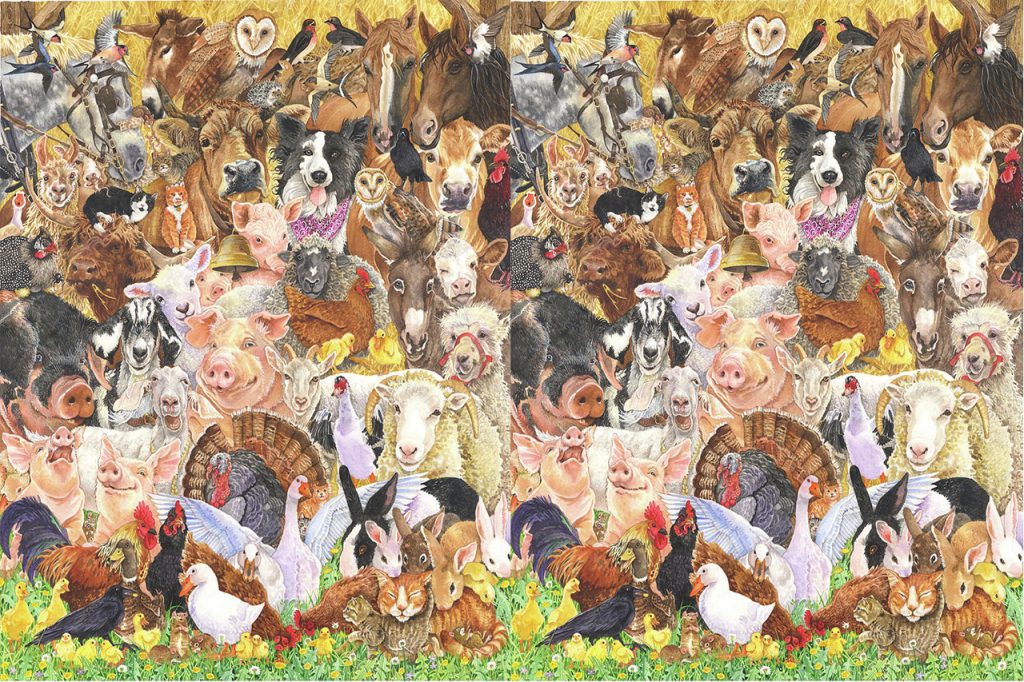 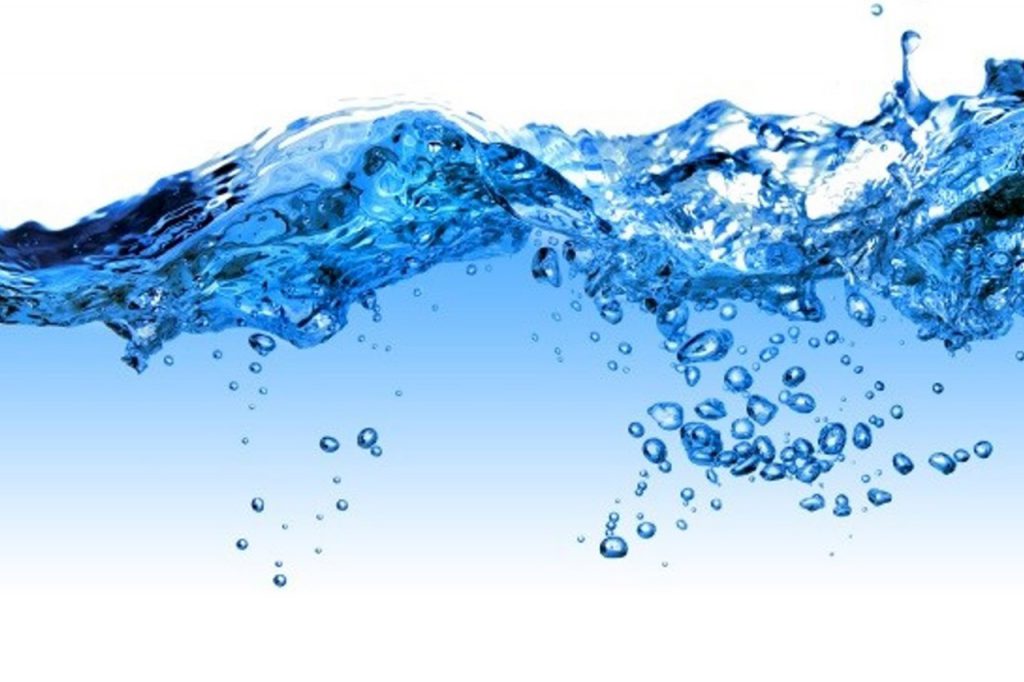 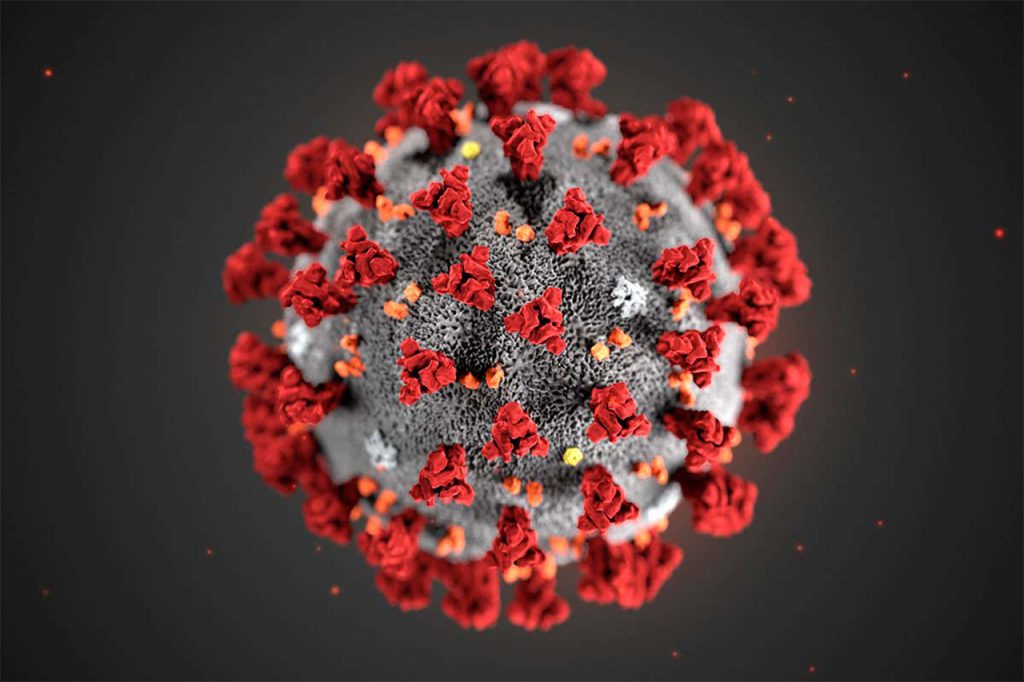 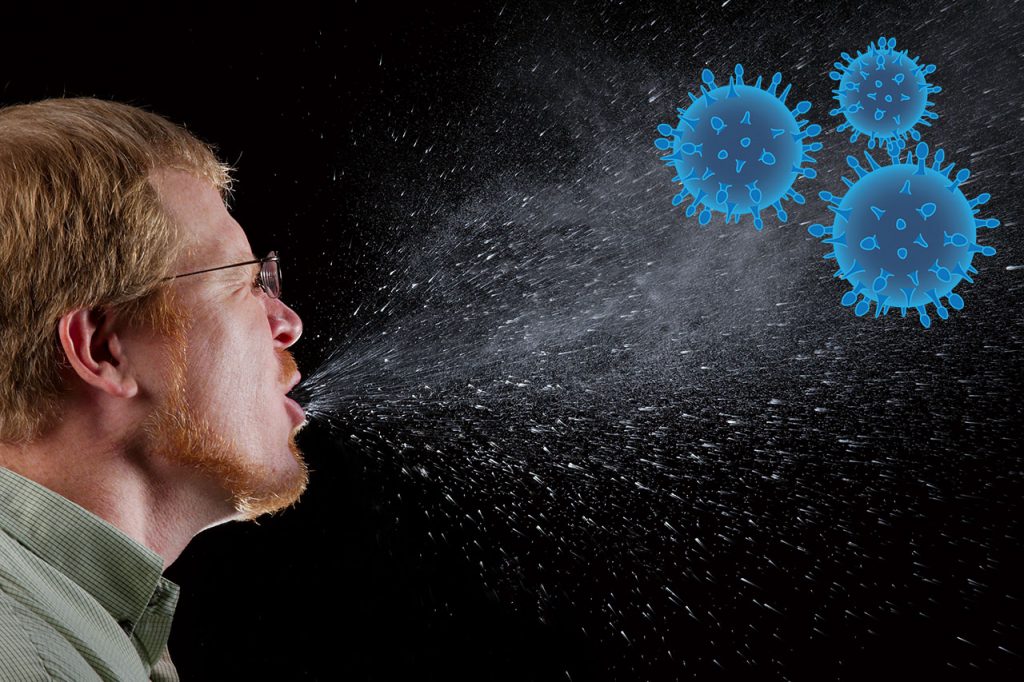 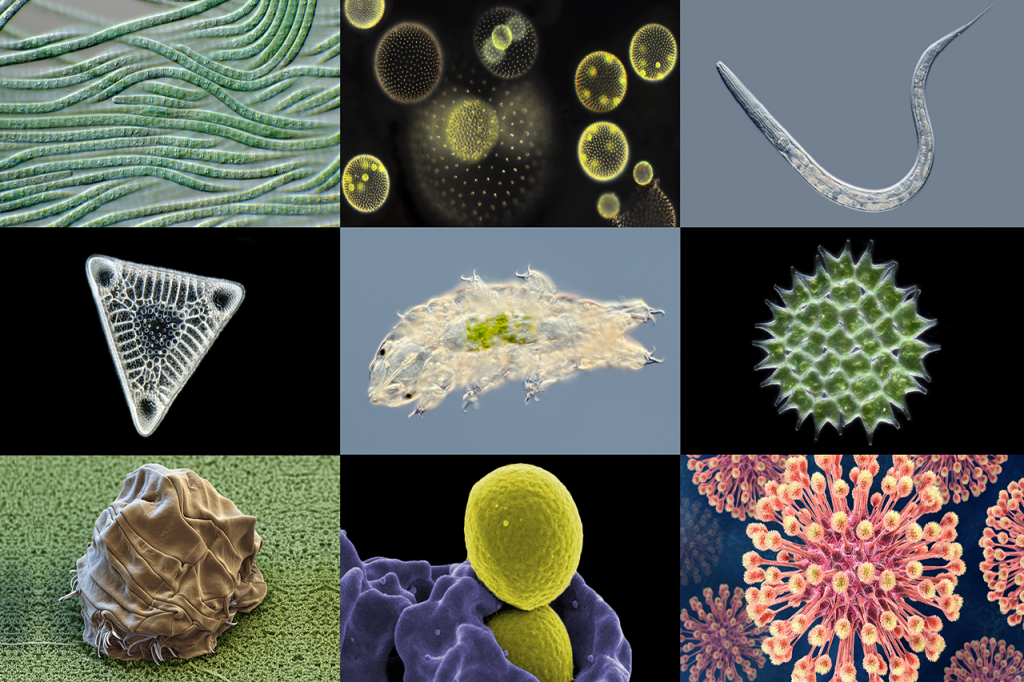 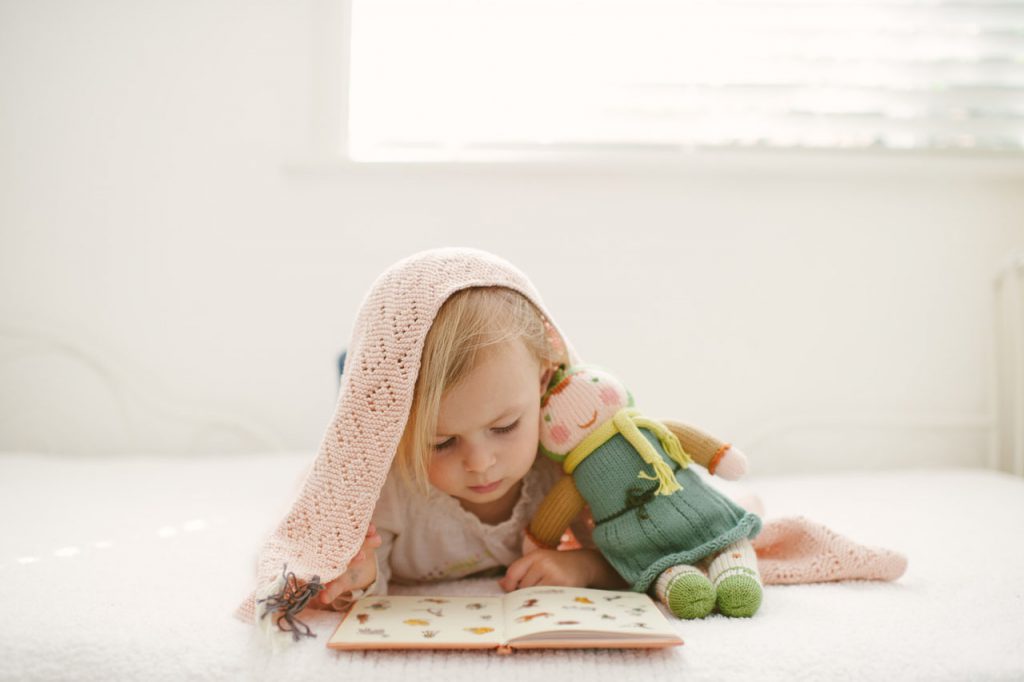 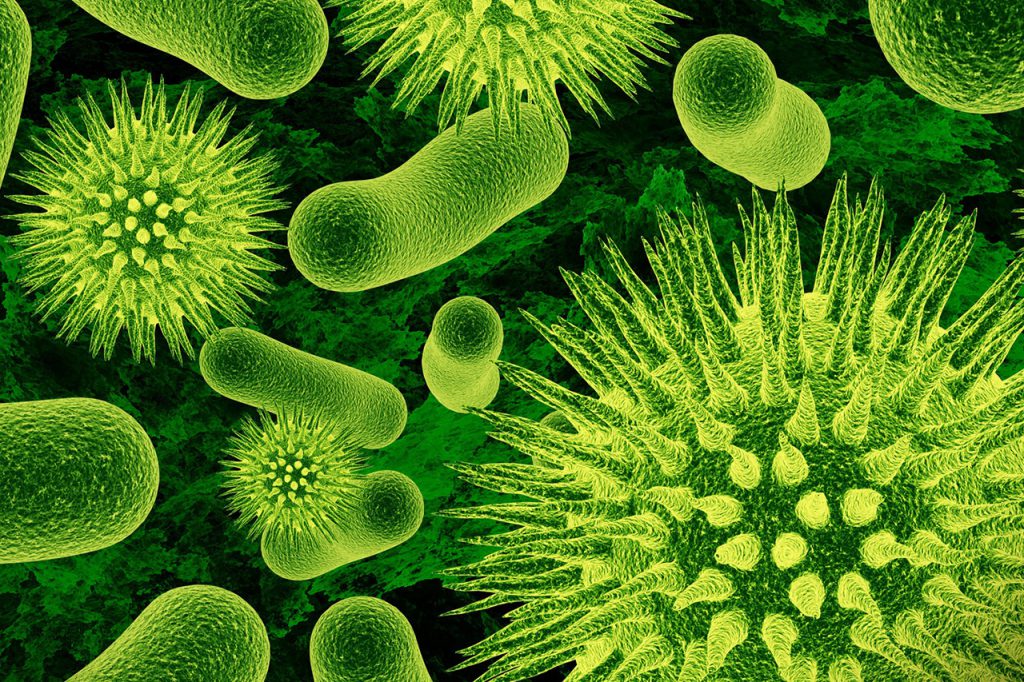 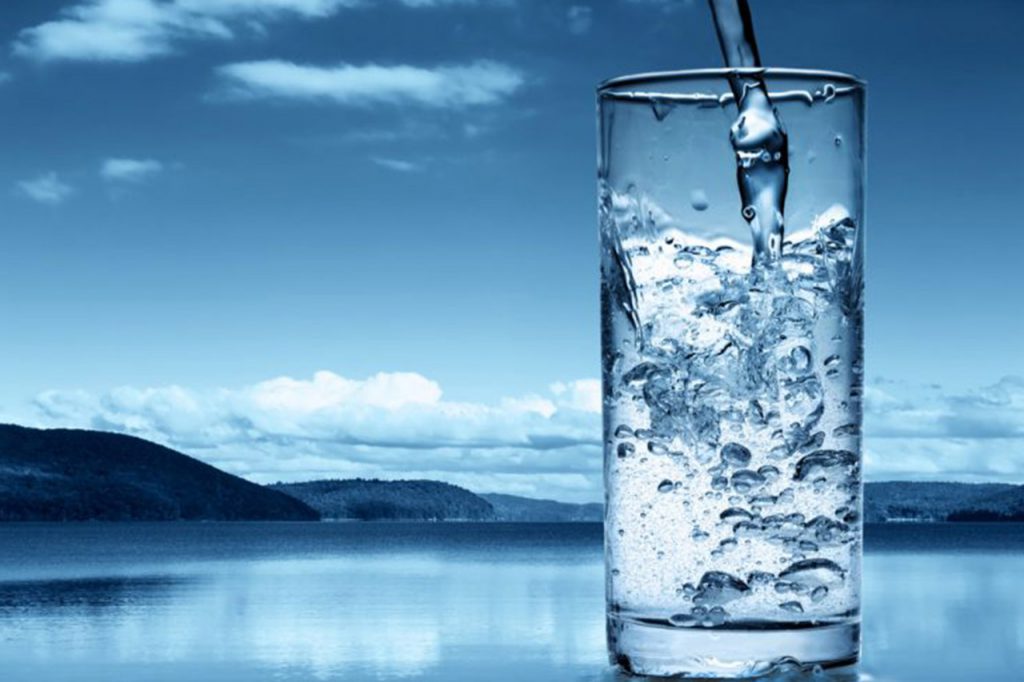 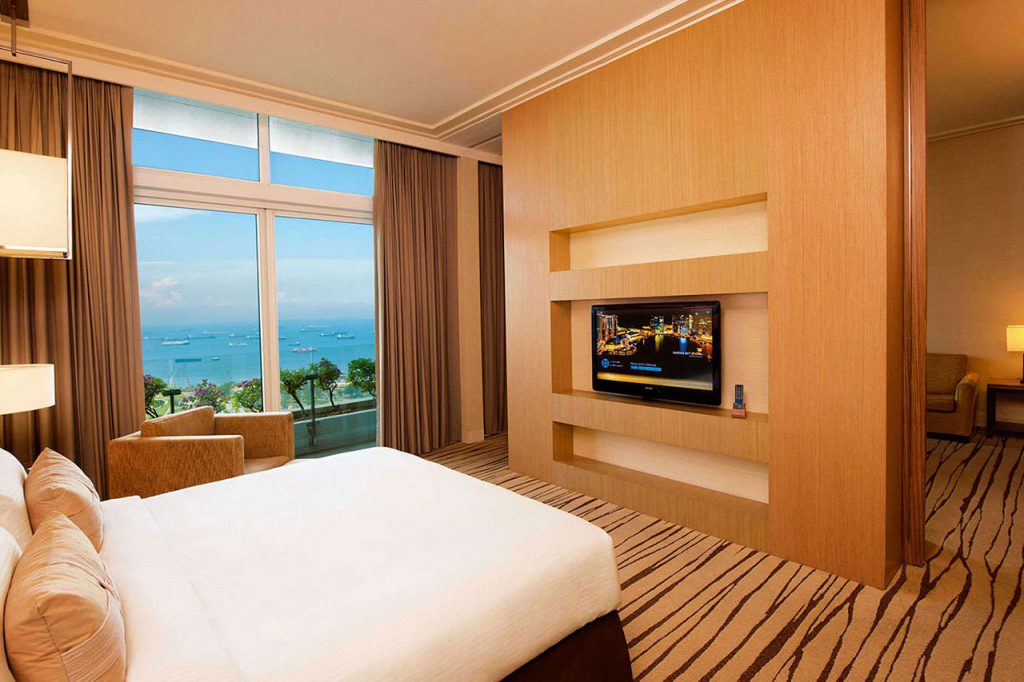 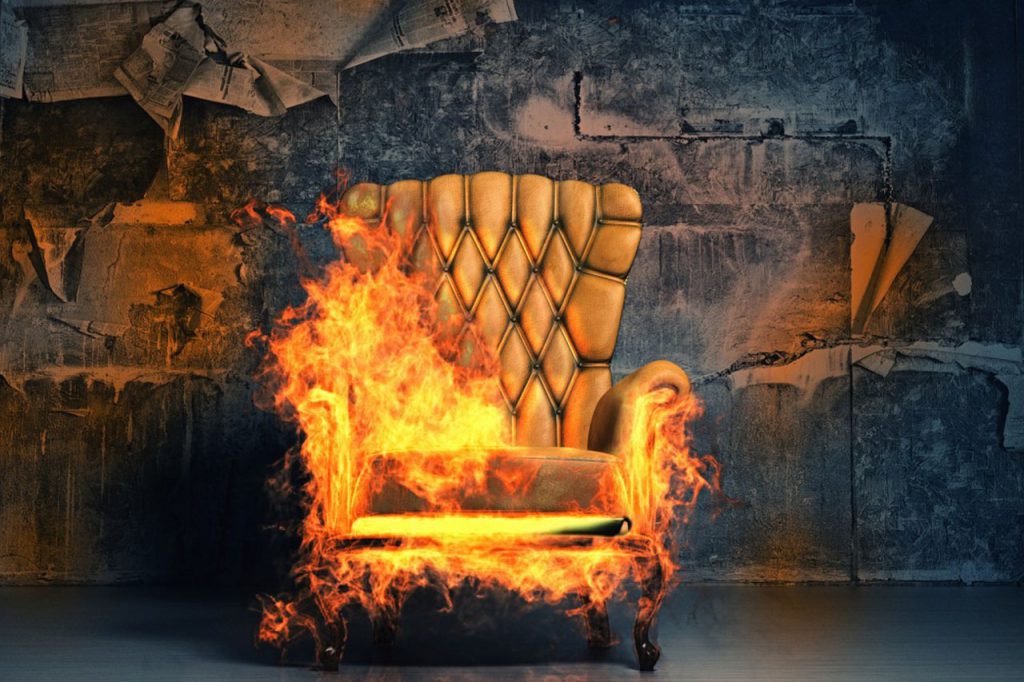 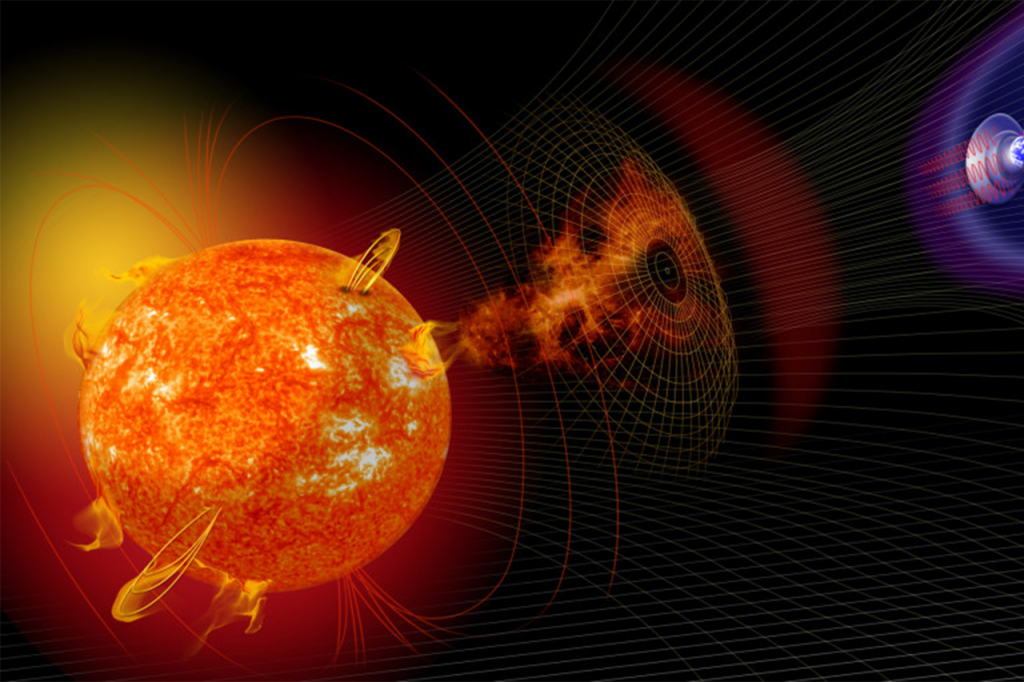 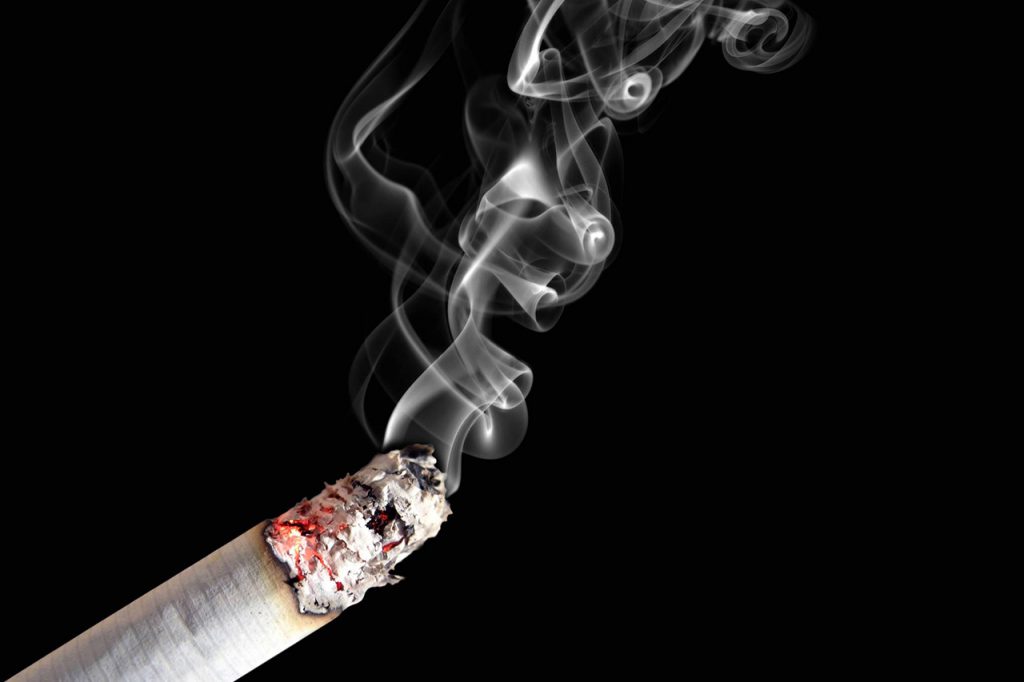 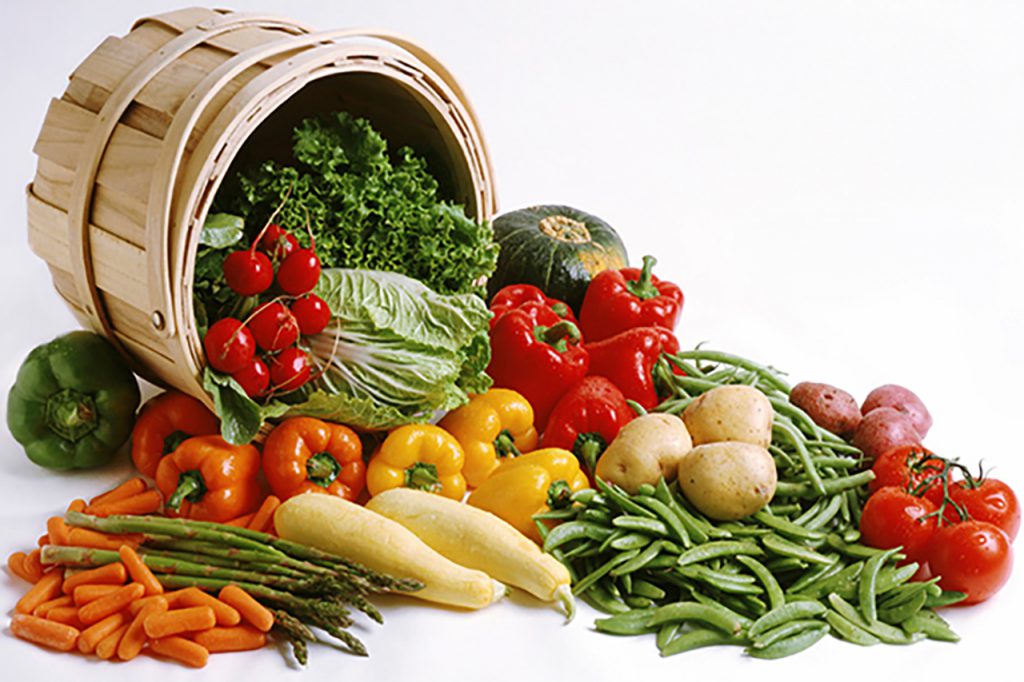 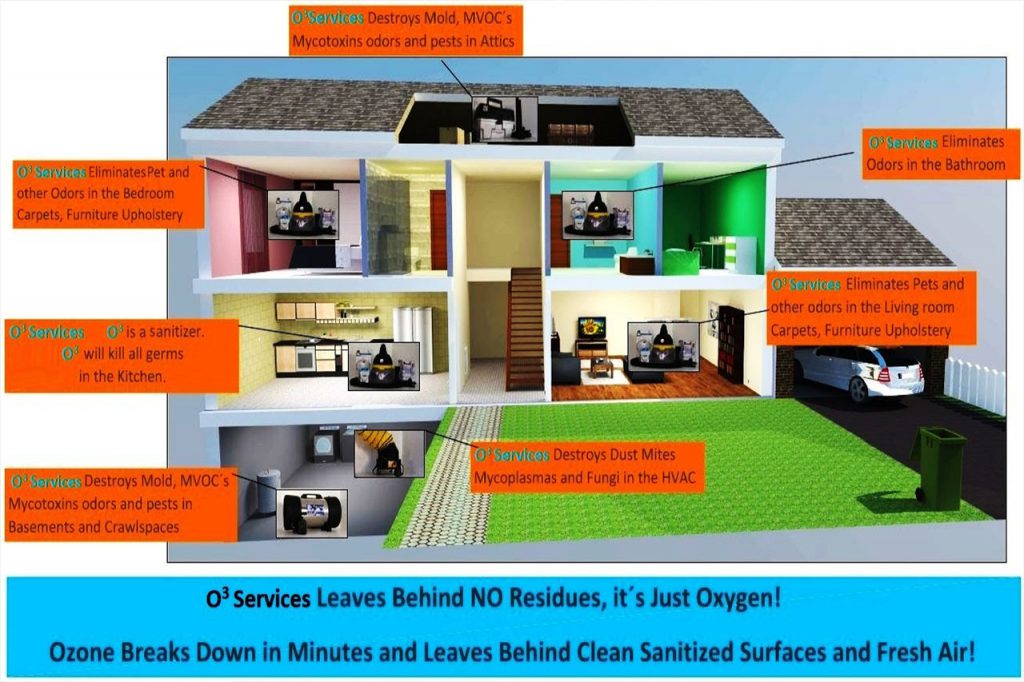 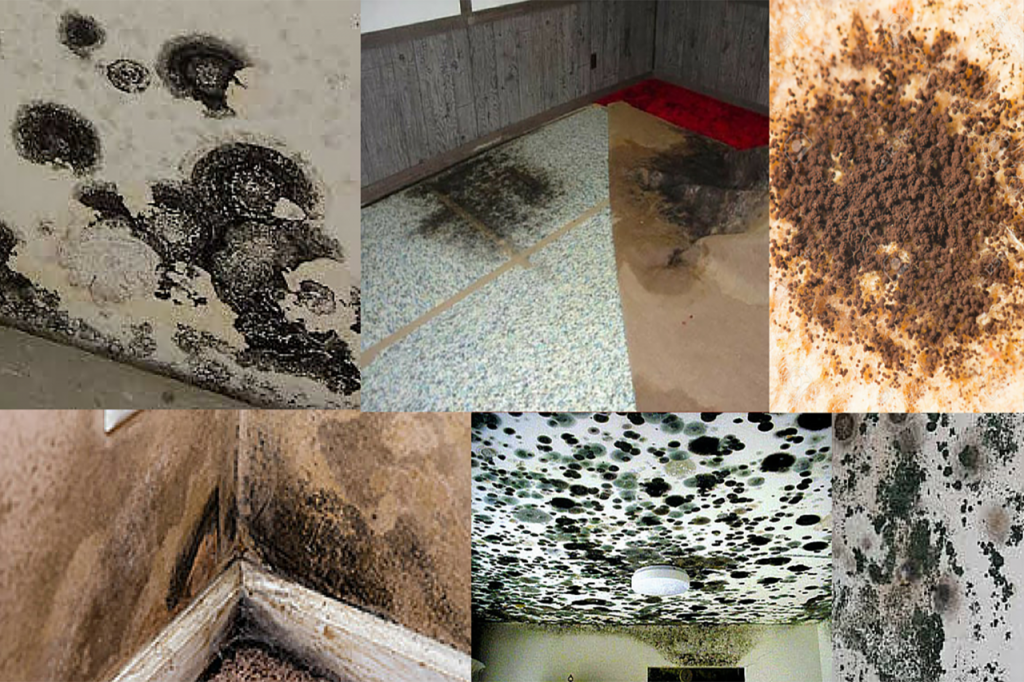 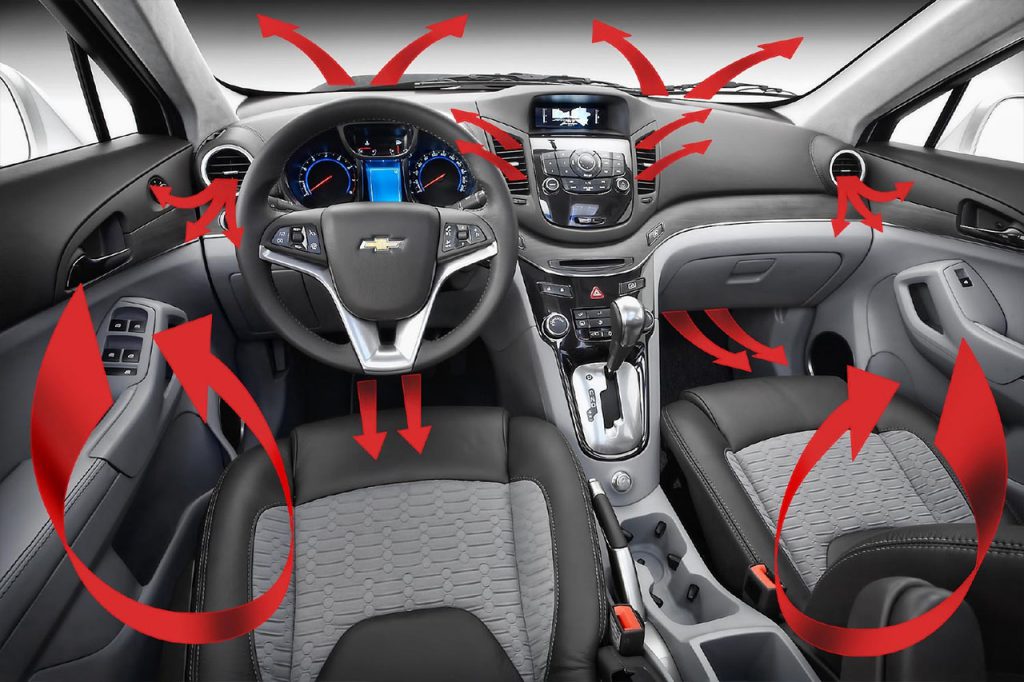 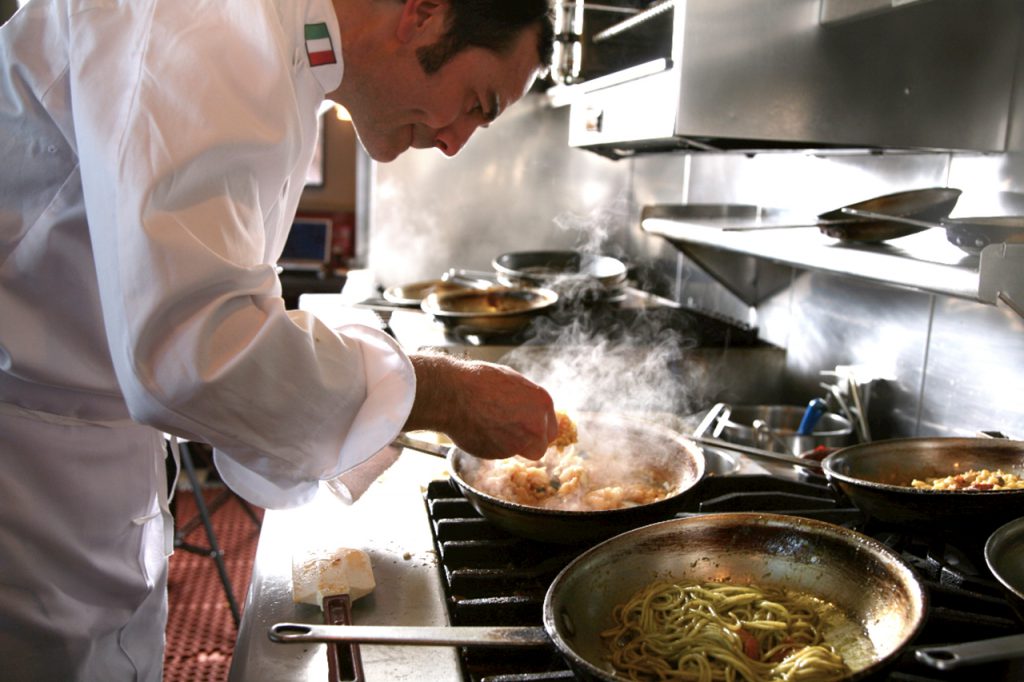 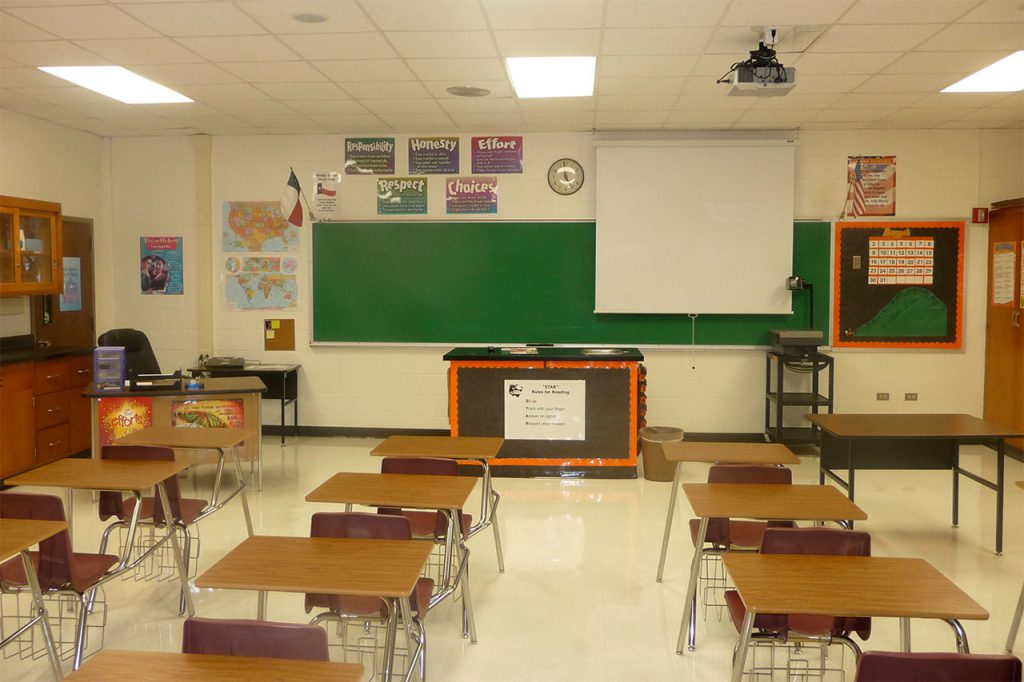 Some Fun Facts about our agency?